As most of you know I have been working my ass off to try and get my Master of Angler award from the State of Virginia, but apparently the fishing gods hate me-I haven’t caught a citation since I started my attempt at this. Truth be told, I’m using the photo method because I am not going to kill a fish just to have it weighted, even though I probably would have already had a couple rainbow trout and smallmouth citations if I would have done it this way. Eh, what can I say, I am a catch and release angler to the bone.

But with that all being said, I have come up with some pretty useful ways of doing research using statistics off of the VDGIF website. If you do not know this, VDGIF keeps track of every citation fish that is mailed in, what waterway they were caught in, their length, and if applicable what the fish weighted. For people like myself that have never Gar fished in my life, having all of this information available is invaluable. A prime example of this is the following spread sheet I done on all of the trout citations for last year (the spread sheet does not include lakes, ponds, private waters, or reservoirs). 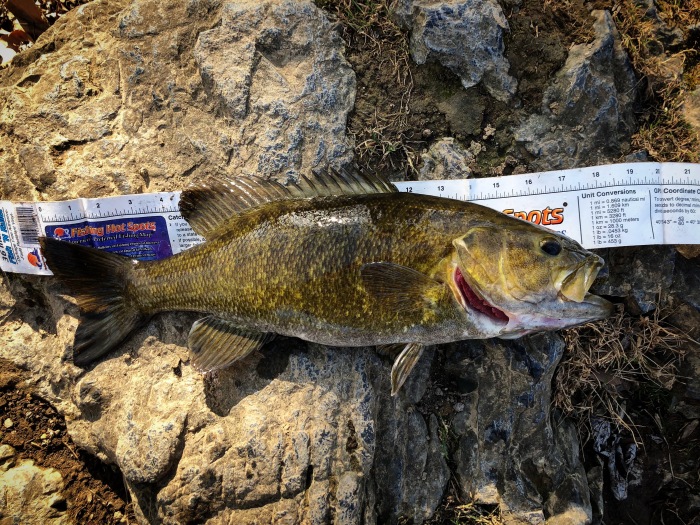 So by using this information; if you are wanting a rainbow or brook citation and are not willing to pay to fish then the Roanoke River is clearly your best chance. For browns your best choices are Jennings and Potts Creek. However there are anomalies like the SF of the Holston, the South River in Waynesboro, and Mossy Creek; rather no citations are being reported or this information is being skewed for some unknown reason. 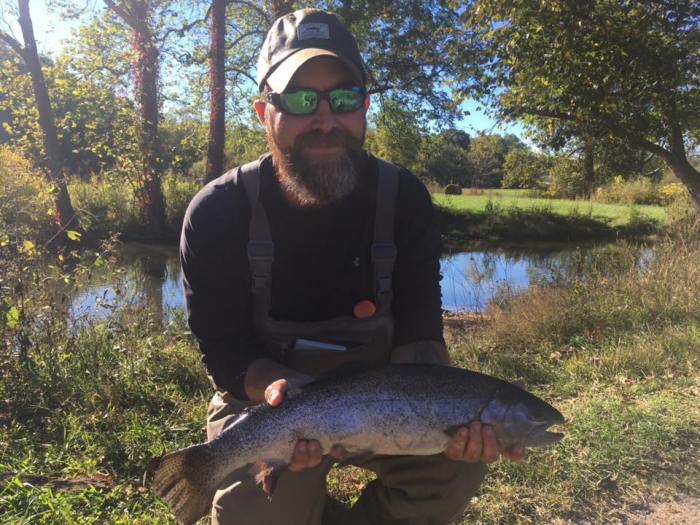 However following the same lines as I have done with the trout citations, a person could create a spread sheet for each of the following year’s citations on any species of trophy fish here in Virginia and have a good idea where to find these trophy fish. But there is one tiny problem, even if you are to narrow down where these fish are, you must do your research on how to catch these fish. I promise you, eventually your due diligence will pay off.

P.S. Another good source of information for citations are the local fishing shops. Look at photo boards, talk to the locals.

Writings and Resume of a fly fisher.

Three passions: Jesus and His Bride, the trade of barbering and everything about it, and fly-fishing!

Fishy tales from the West of Ireland

Fly fishing from the Wilderness to the Wastelands.

fly fishing for fish as well as trees and shrubberies

A blog dedicated to saltwater fishing and Florida's natural beauty

Finance and the Fly

Providing Insight for the Investor and Angler alike